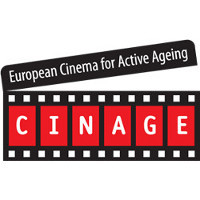 During CINAGE Course, later-life learners shoot their own short-films, based on self-reflection on their life experiences and active ageing.

It is meant for educators of older adults, adult education providers, older people, experts on active ageing and European cinema. Also meant to general public to raise awareness about active ageing and films’ role in fostering its representations and how old age can be dealt with today. 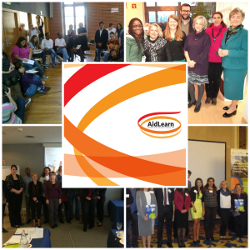